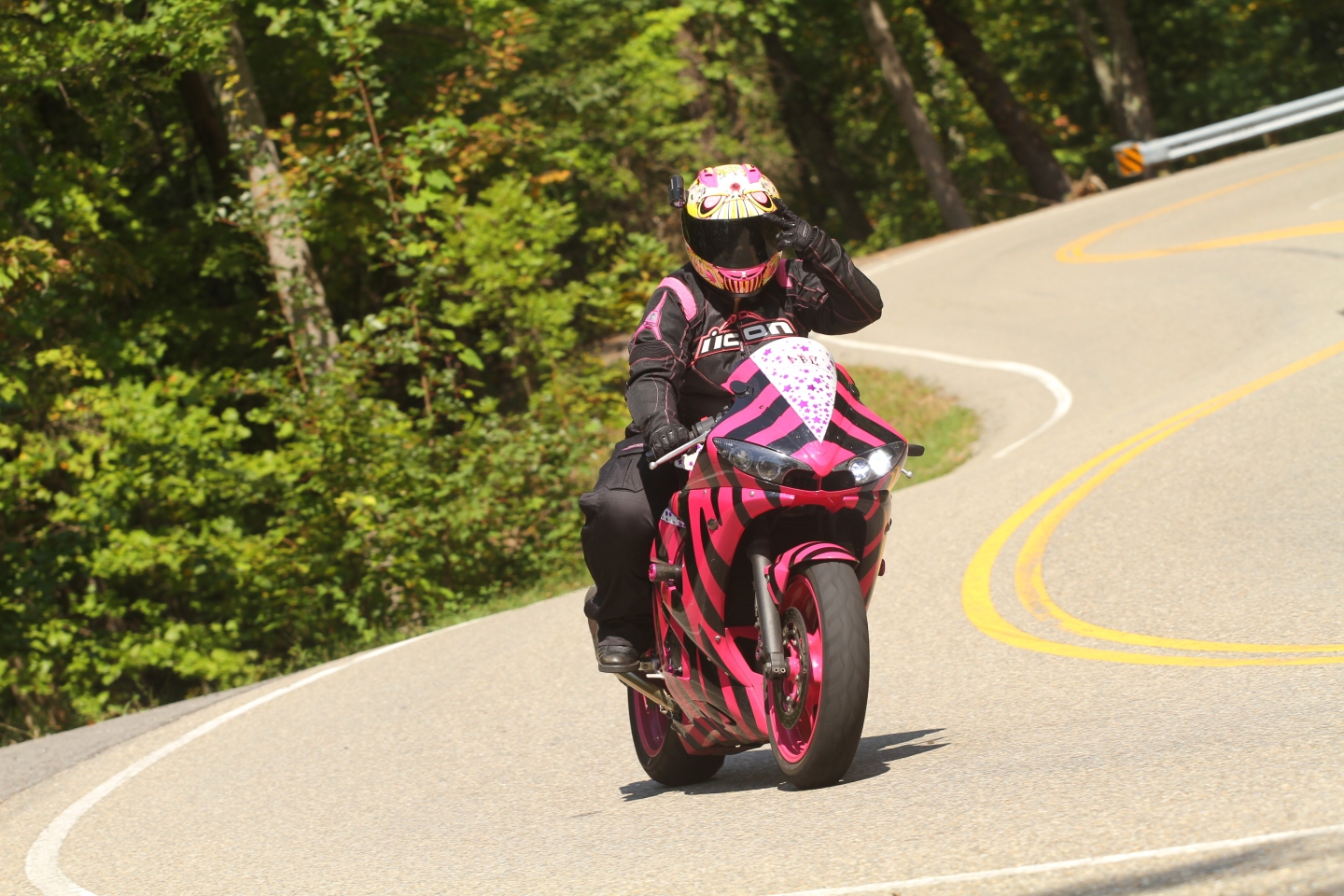 Have you seen my video about skinning myself alive at 20 years old? Ever wonder why I am so passionate about making the world a better place, and why I think motorcycling is the right avenue for me?  Why do I take what I do so seriously, and love every second of it?  All your questions are answered in less than four minutes…   in a simple video I made about three months ago.  If you’ve never seen it before, I urge you to take a gander.  If you have seen it already, I hope you enjoy it again!